We were running low on groceries this past week and I needed a simple and quick supper idea. Using baking staples, a small block of Kerrygold cheese and a package of bacon, I whipped up some bacon and cheese soft pretzels. And some spicy raspberry mustard to go with. And some dilled cream of mushroom with red lentils and carrots soup. But the pretzels, the pretzels were aces.

I used the recipe for soft pretzels in my Taste of Home Baking Book.

I snapped a few pics, to show you what I did, just in case you're just a normal, busy person like me, and not some super chef, so that you can see how less than perfect in appearance, amateur, but DELICIOUS pretzels might look. 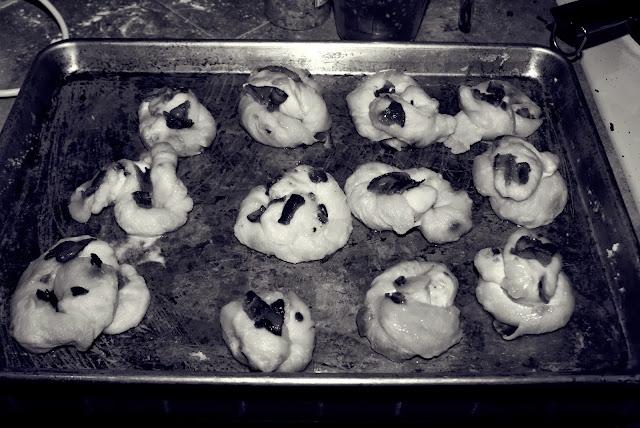 Imagine my surprise when I reviewed my first snaps and they were in black and white?! Some little fingers had been kidhandling my camera...

A laugh, and then I remedied the situation. 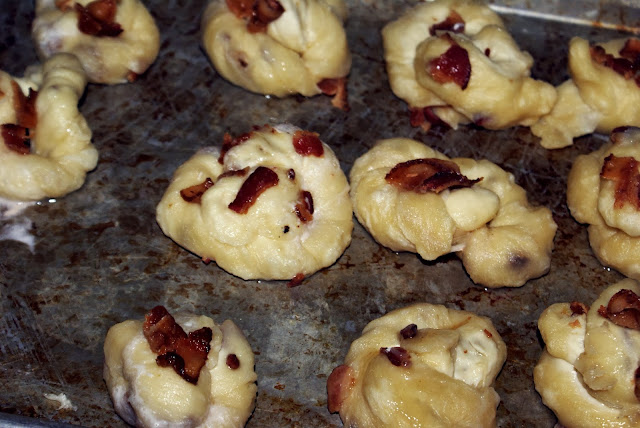 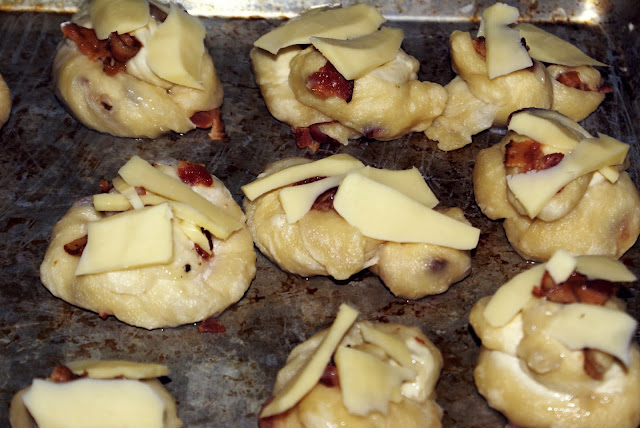 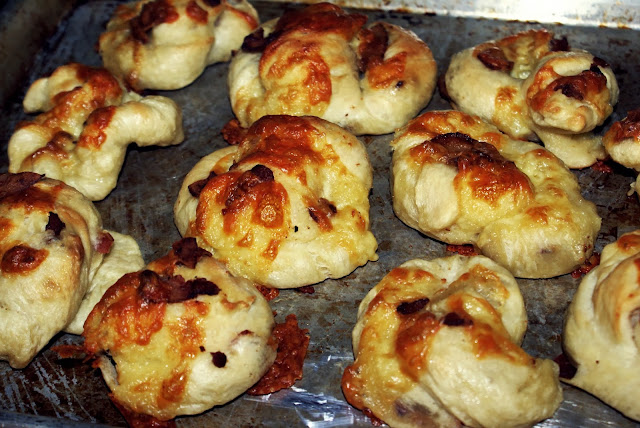 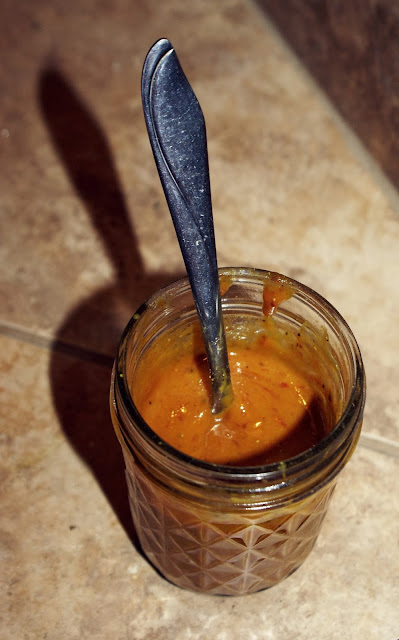 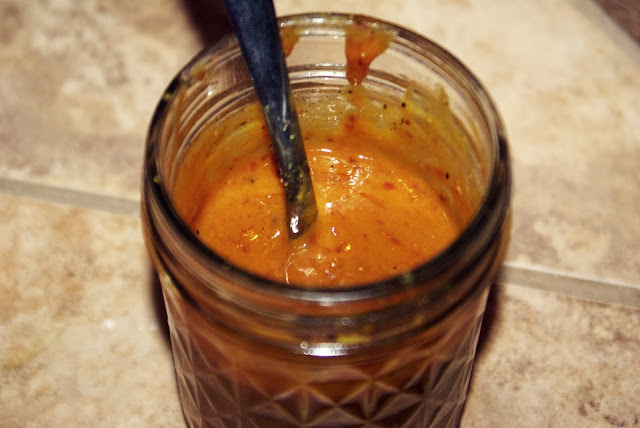 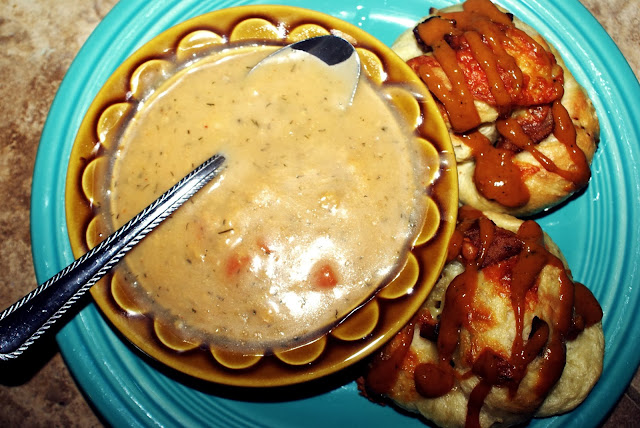 So here's what I did.
I mixed up my pretzel dough and let it rise. Then I divided it into twelve balls and rolled each ball out into a snake shape. That's when I added some bacon(which we cooked the night before). After boiling each pretzel and placing on the baking sheet, I sprinkled a bit more bacon, smeared on the bacon grease, and placed a few slices of cheese on top of each before baking.
For the raspberry mustard, I just mixed raspberry preserves into mustard, and then added some ground pepper, chili powder, red pepper flakes, garlic powder and paprika. Then I chilled the jar until the pretzels were ready.
Here's what I'll do next time.
Make a double batch of bacon and have double the amount of cheese. Because I want more crunchy bacon on top, in addition to the bacon inside, and I want gooey cheese inside, in addition to the crispy cheese on top.
Add more paprika into the mustard so it looks a little less baby poopyish. Yes, I did just say that.
The Husband and Kid were over the moon for these. So I know I'll be making them again. And I'll be happy to do it because not only are they delicious, they are super easy to make!
It is a win-win, really. Try them. You'll see.
﻿
Posted by Brandy Cupcakes at 7:00 AM