So, two days ago, the plant that The Husband works for announced that they were terminating the jobs of 400+ people(about 2/3 of the workforce). His job is one of them. Two months from two days ago, he will work his last day there.

We were completely taken by surprise. Management had indicated that there would be layoffs months ago, but they had implied that it would be most of the large number of temps who would be "let go", not a significant number of the permanent employees too.

It has been a bit devastating, to say the least. I mean, I know people lose their jobs all the time, but it doesn't make it hurt any less when it happens to you. Kind of like being informed that you have cancer, I imagine. Thousands of people are diagnosed, and survive it, everyday, but it doesn't make it any less scary or painful or worrisome when it happens to you.

And, not everybody does survive it.

I could say much more, but I'm not going to. There would be no positive point in it.

Instead, I am going to try to spend each day between now and The Husband's last day of work at the plant(or first day at a new job if that comes first), reminding myself of all the things I have to be thankful for.


Today, I am thankful for The Kid, her toys, and the imagination the toys inspire in her.


Like this, for example. She informed me that these were her Lala Loopsies' planes. Their "aiwerpwanes". And then they flew upstairs, in search of Batman and the Batcave. Smart girls, those. Batman is a total hottie. 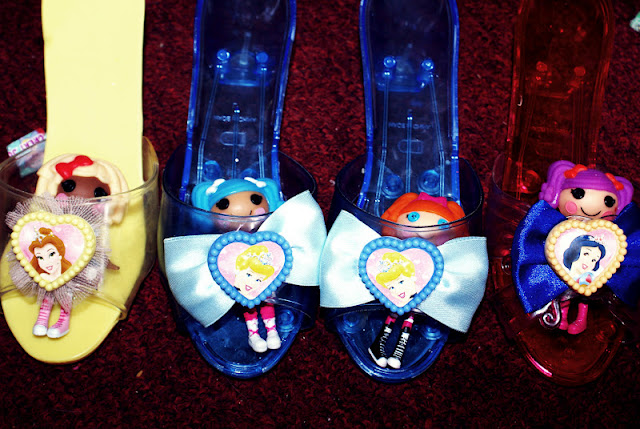 And this is her "Barbie guard", who watches over her Mega Blocks castle. Good thing there is virtually NO crime on the castle grounds, else I don't know that she would be the best choice, what with those jelly high heels and all... 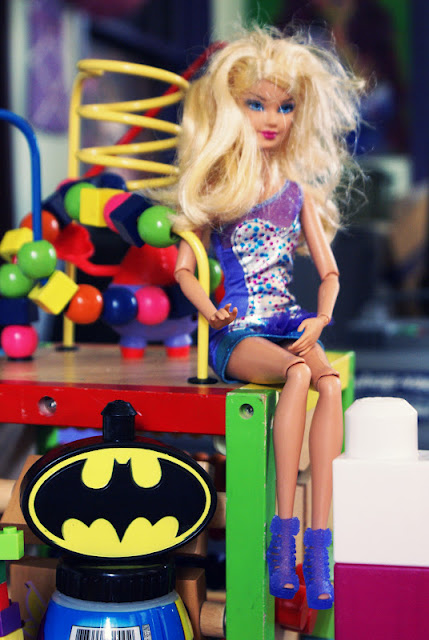 I'm not sure who this guy is supposed to be, but he looks like a sly devil, and that makes me smile. 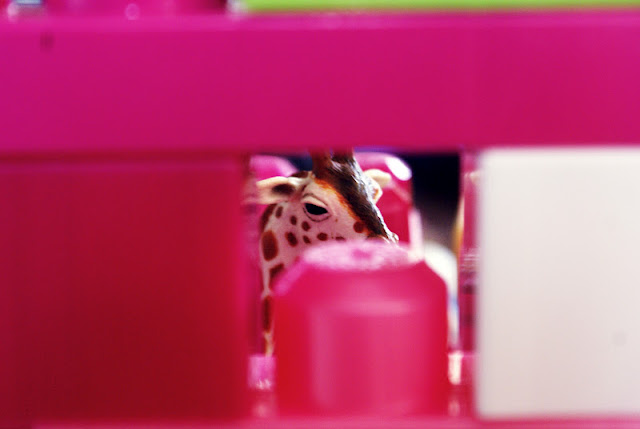 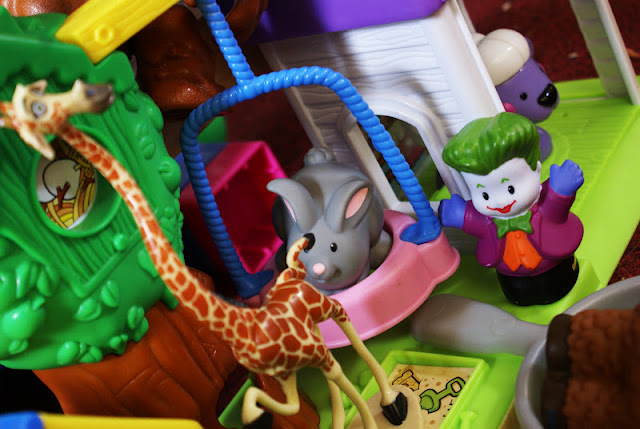 Unemployment is always scary, but it is so much more frightening when you have children to provide for. I mean, I don't care if I end up homeless and starving(not that I foresee that happening or anything), but my child? She's the most precious thing in my life. The thought of her struggling or going without, as unlikely a scenario as that seems to be at this time, is just heart wrenchingly painful.

So, we are thinking positive thoughts and preparing resumes and putting in applications to make sure that that doesn't happen.

Good vibes, prayers and positive energy are much appreciated. You know I'm sending them out to you too!

Now off to enjoy some meatloaf and mashed potatoes and a gallon of ice cream, as it is definitely one of those kinds of days.


I am so very THANKFUL that I was recently diagnosed with "beautiful cholesterol", so I don't have to feel terribly guilty about indulging. Heh heh.
Posted by Brandy Cupcakes at 8:53 AM